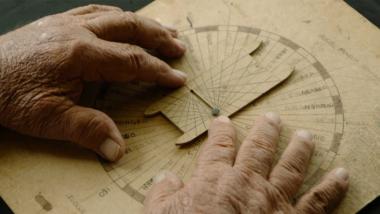 SEASON STARTS 7 JULY
Portrait on Sir Hekenukumai Busby, an honoured icon who went above and beyond to help reclaim the lost art of traditional Māori voyaging.

"For Māori, the canoe underpins our culture. We once built waka/canoes from giant trees and sailed the vast Pacific by the stars. These arts were lost to us for 600 years. Then the stars re-aligned and three men from far flung islands revived our place as the greatest navigators on the planet, a Hawaiian, a Micronesian and Hek Busby, “The Chief” from Aotearoa/New Zealand. Whetū Mārama – Bright Star is the story of Sir Hekenukumai Ngaiwi Puhipi, aka Hek Busby, and his significance for Māori in rekindling their wayfinding DNA and for all New Zealanders in reclaiming our place as traditional star voyages on the world map." (Whānau Mārama: New Zealand International Film Festival)

Wheel of Fortune and Fantasy 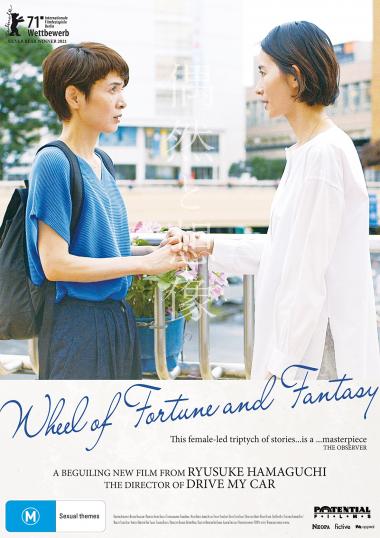 SCREENS:
JULY 1st 7pm
JULY 6th 6.30pm
JULY 10th 6pm
An unexpected love triangle, a failed seduction trap and an encounter that results from a misunderstanding are told in a trio of short female-driven vignettes. Winner of the 2021 Silver Berlin Bear. 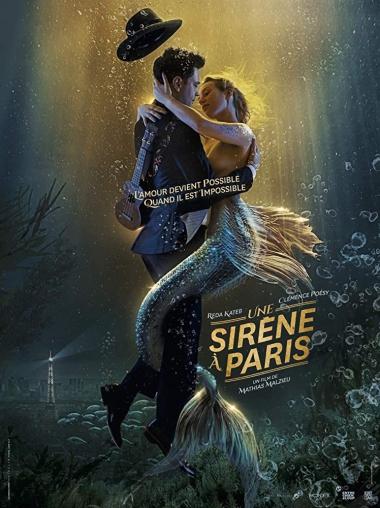 STARTS 14 JULY
A man rescues a mermaid in Paris and slowly falls for her in this French fantasy romance.

A crooner with a broken heart, Gaspard had sworn never to fall in love again. As for Lula, a pretty mermaid, she has only her singing to defend herself from men, making their hearts race until they explode. When the Seine floods and deposits Lula at the foot of the Flowerburger, the barge-cabaret where Gaspard sings, it is a mini-tsunami that will upset and change their lives. He, the man who has suffered from having loved too much, and she, the creature who has never known love, will get to know each other. And to sing with the same voice... 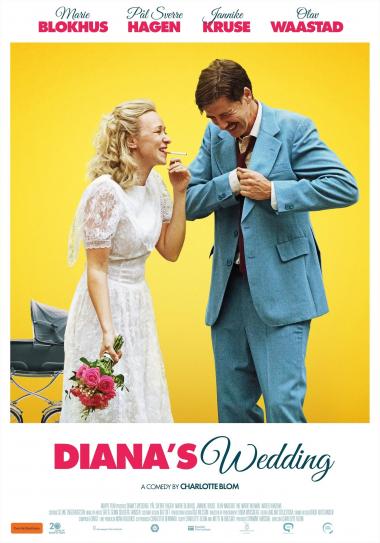 It’s July 29, 1981. In the majestic St Paul’s Cathedral in London, Lady Diana Spencer marries Prince Charles. The same day, another celebration takes place in the canteen of a Norwegian small-town factory. It’s the newly-weds LIV and TERJE’S wedding party. In the pram lies their new-born daughter, DIANA, who, like her famous namesake, will be facing a lot of chaos in the years to come thanks to her parents.

The wedding, and following years, are less glamorous than the royal counterpart, but indisputably much more fun. Through the eyes of Diana, we witness the rollercoaster of her parent’s marriage. To her, they are the worst parents in the world. Miles away from doing a decent job, constantly fighting yet still in love by the time Diana is preparing for her own marriage 30 years later.

Lanuna: A Yak in the Classroom 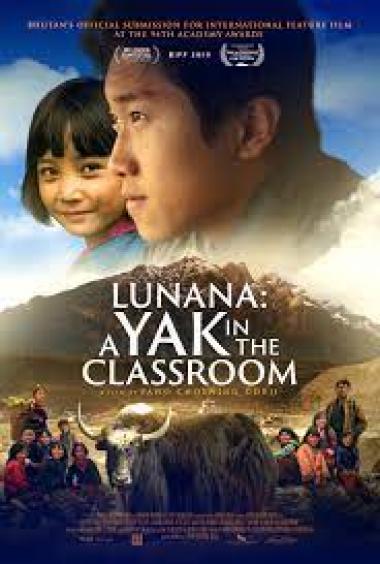 A disillusioned school teacher is transferred to the most remote classroom in the world, cut off from modern life deep in the Himalayan glaciers. In a classroom with no electricity or even a blackboard, he finds himself with only a yak and a song that echoes through the mountains. 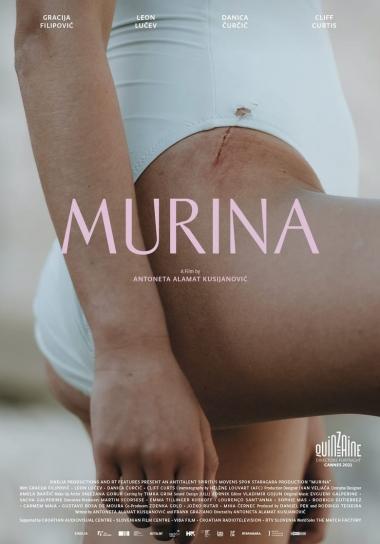 STARTS July 21
Winner of the Golden Camera at Cannes 2021, this Croatian drama follows a teenage girl who decides to replace her controlling father with his wealthy foreign friend during a weekend trip to the Adriatic Sea. 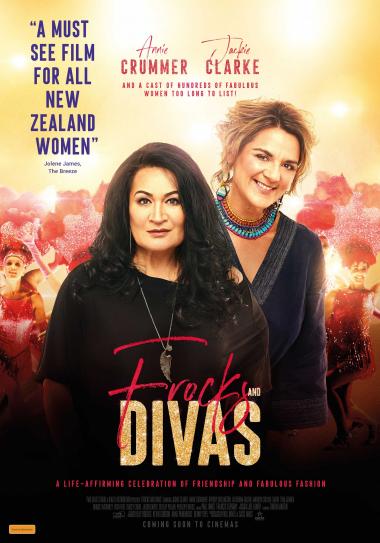 Initially a small event to empower women and bring their community together, Tarnished Frocks and Divas grew in popularity to become a nationwide event across Aotearoa. Led by the effervescent Jackie Clarke and Annie Crummer this story is a heart warmer. 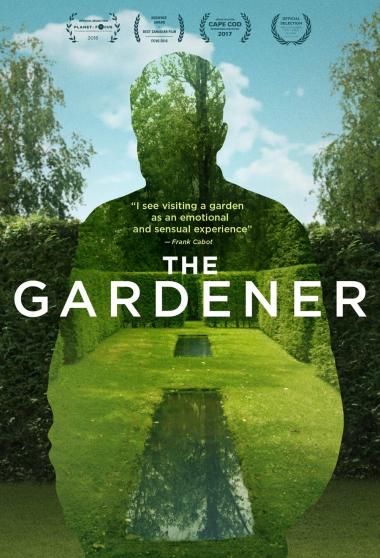 STARTS July 28
Shortly before his passing at the age of 86, influential gardener and horticulturalist Frank Cabot recounted his personal quest for perfection at Les Quatre Vents, his twenty-acre English style garden and summer estate that was opened to a film crew for the first time ever in 2009. Nestled amongst the rolling hills of the Charlevoix County in Quebec, Les Quatre Vents has become one of the world’s foremost private gardens. Created over 75 years and three generations, it is an enchanted place of beauty and surprise, a horticultural masterpiece of the 21st century.

"A soothing and transporting journey sure to inspire gardeners of all stripes to create their own slice of heaven." - Los Angeles Times